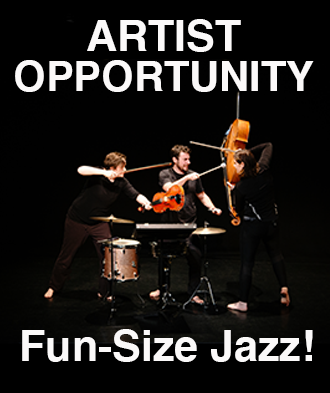 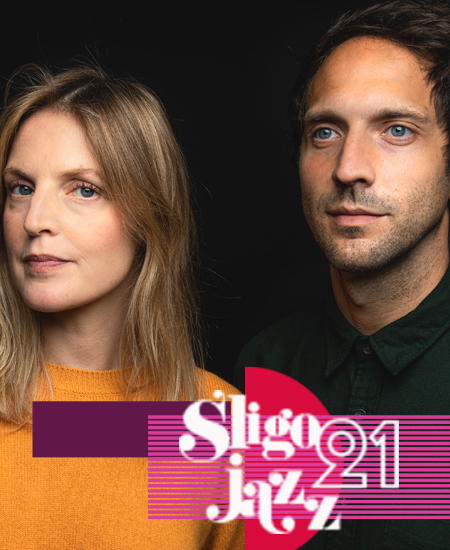 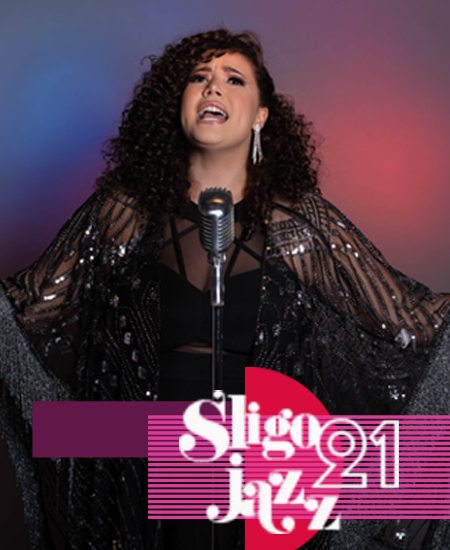 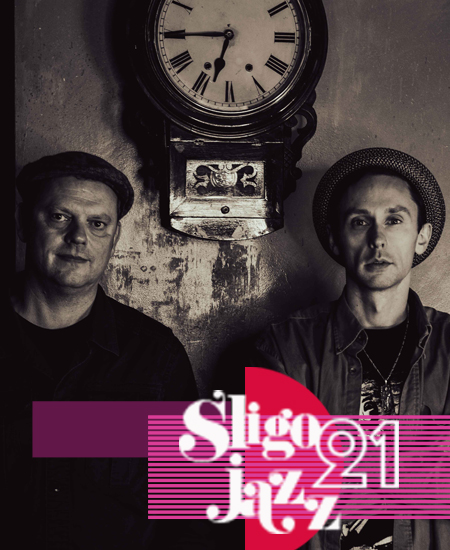 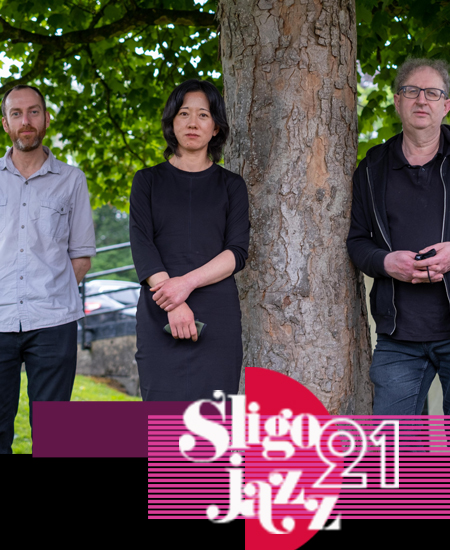 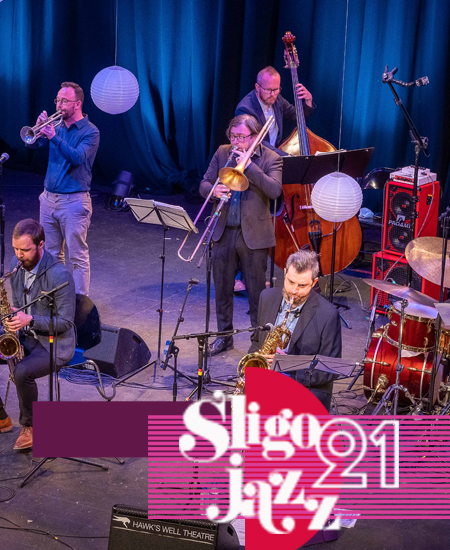 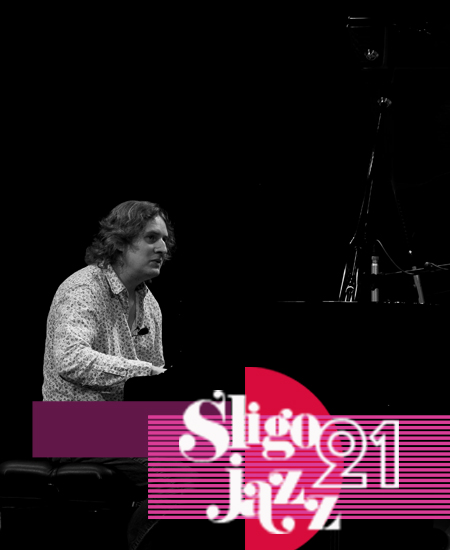 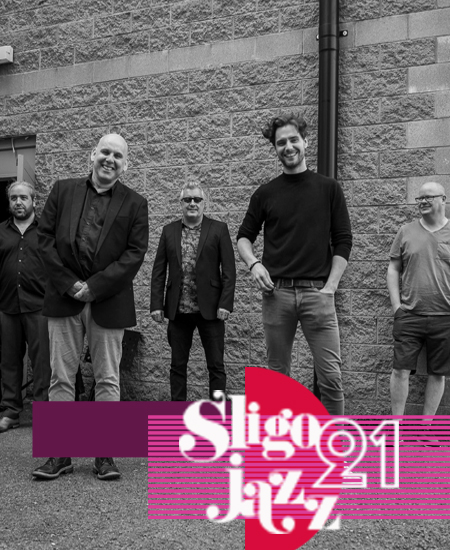 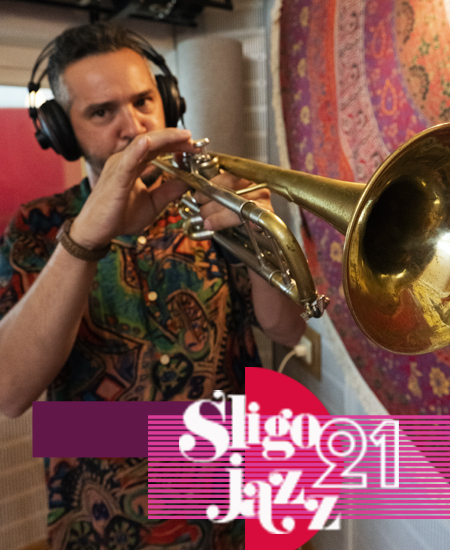 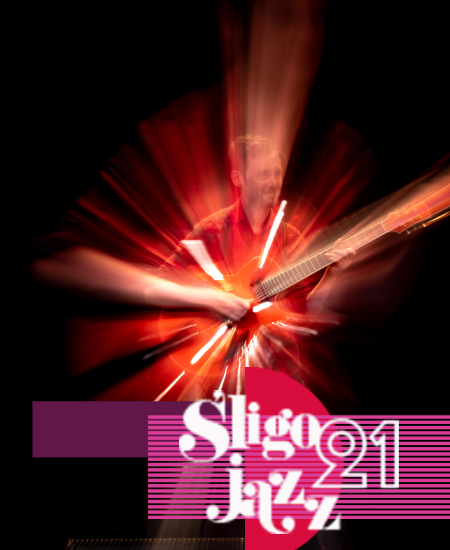 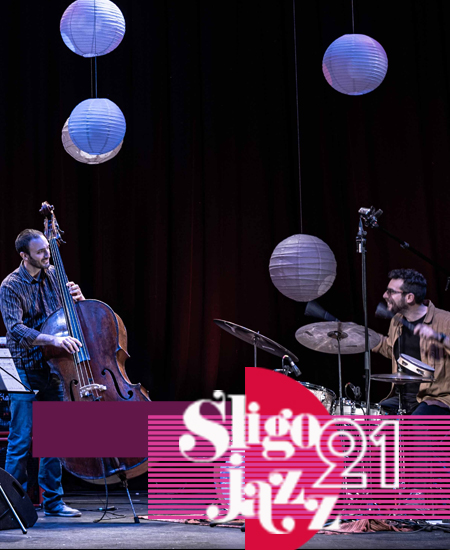 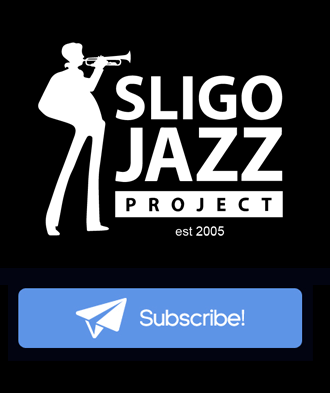 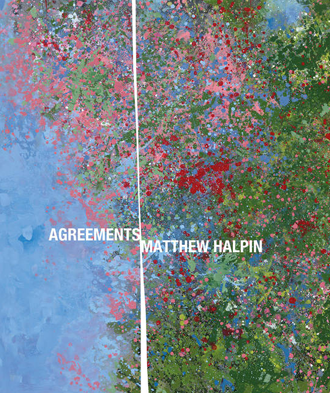 Matthew Halpin's connection with the Sligo Jazz Project runs deep, having attended as a student for the first time in 2007 aged 16, he was the first young musician to graduate from being a participant on our summer school to a tutor in consecutive years. Since that time, Halpin's search in music has been relentless and wide reaching. It is with great excitement and pride that he has recently released his debut album as a leader. The Irish Times' Cormac Larkin writes, "Halpin's old-school sound, descended from Rollins and Joe Lovano (with whom he studied), is big and open, but his sensibility as a leader and composer is more inquisitive, running from the rambunctious science fiction funk of the album’s opening tracks to the remote, attenuated vocals of its closer. The group Halpin assembled for this set of 11 originals are all trusted associates, including much-lauded British keyboardist Kit Downes and inventive Irish drummer Sean Carpio. The leader may have put his name on it, and deserves all the praise that will follow this impressive debut but, creditably, Agreements is all about the collective and will further enhance the reputations of all involved."

The album is available for purchase on Bandcamp 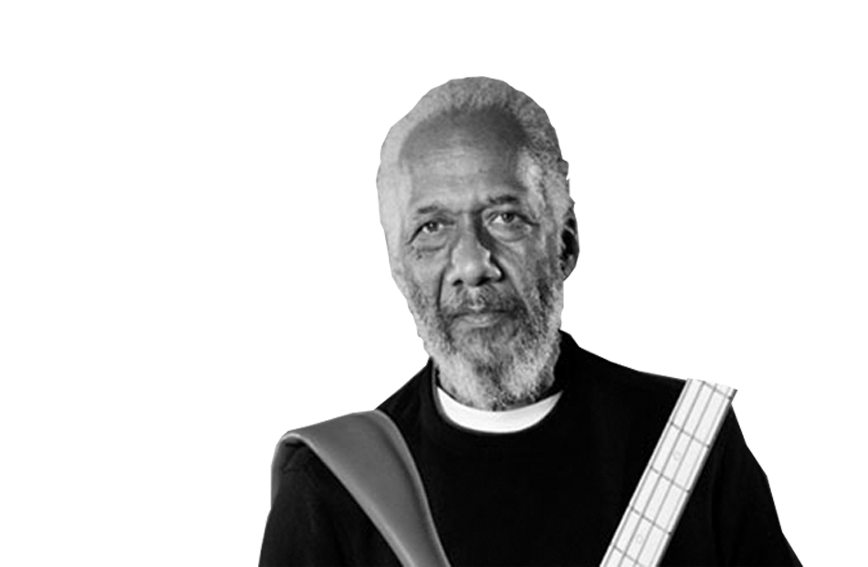 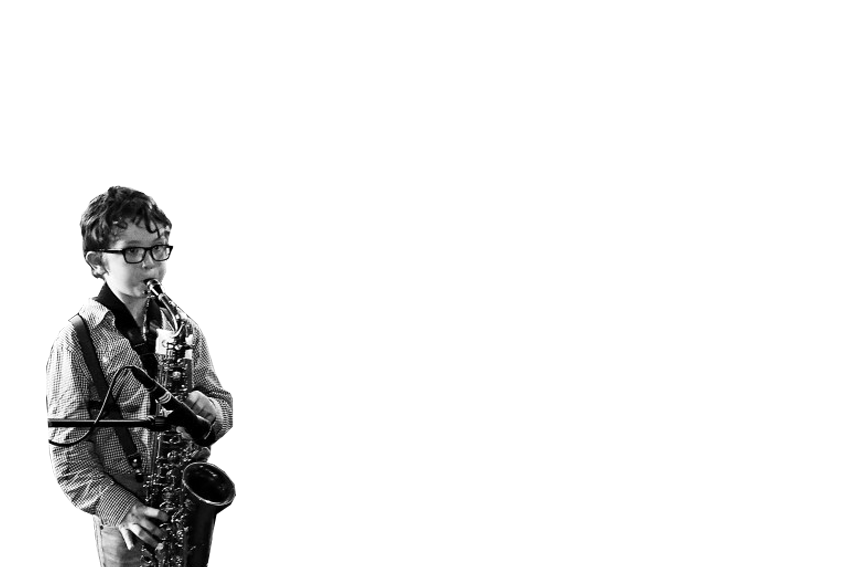 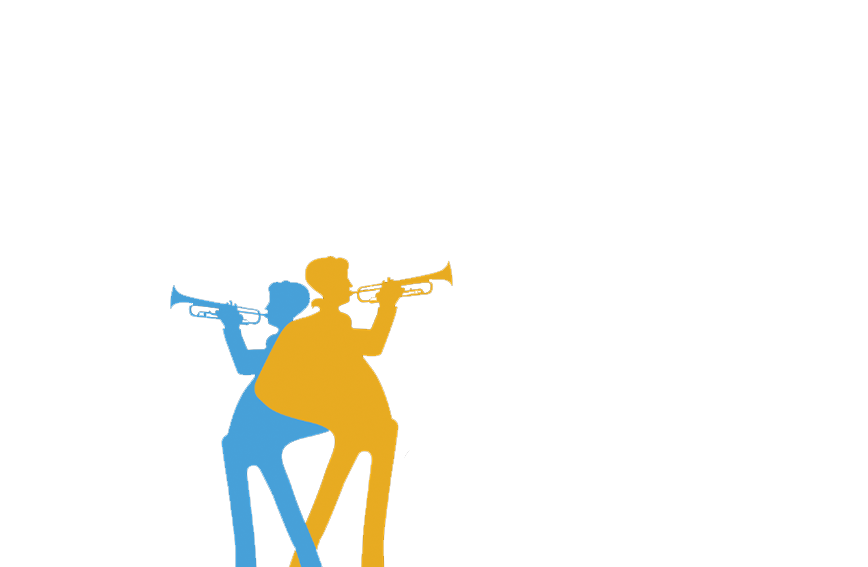 Sligo International Jazz Summer School is a 6 day event featuring workshops, masterclasses and jam sessions with some of the world’s finest jazz educators and musicians. 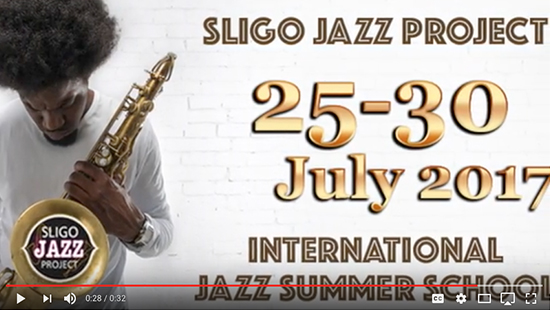 What did they Say? 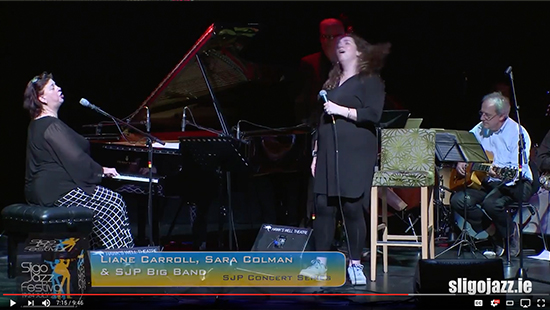 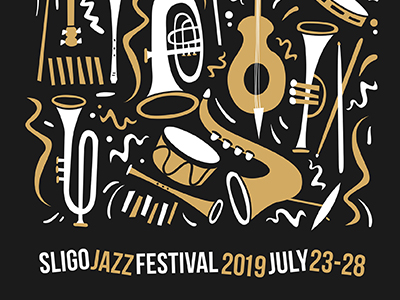 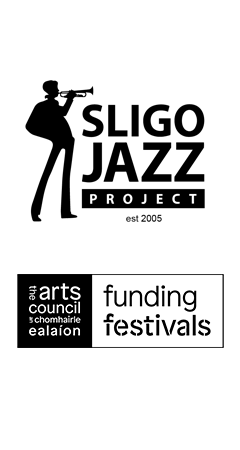 Donate and become a Patron

We use our constant fundraising drives to keep our events affordable and inclusive so that musicians of all backgrounds, ages and walks of life can have an opportunity to improve themselves.

What the Participants Thought?

“What a delightful, colourful week, full of character, classless, ageless, bounding with joy and spirit and good humour….connecting, encouraging self-expression, interaction… opening doors that maybe some thought would forever remain closed, and others didn’t even know were shut tight”

“I am still more and more aware of the true purpose of the music and the people who play it: to heal and unite the planet”

“You can have the faculty giving you masterclasses in the morning, eating lunch with you, go to their concerts, they play with you in the jam sessions, so its really inclusive, and its just a very feelgood vibe. Come to Sligo Jazz, its worth whatever it takes to get here” 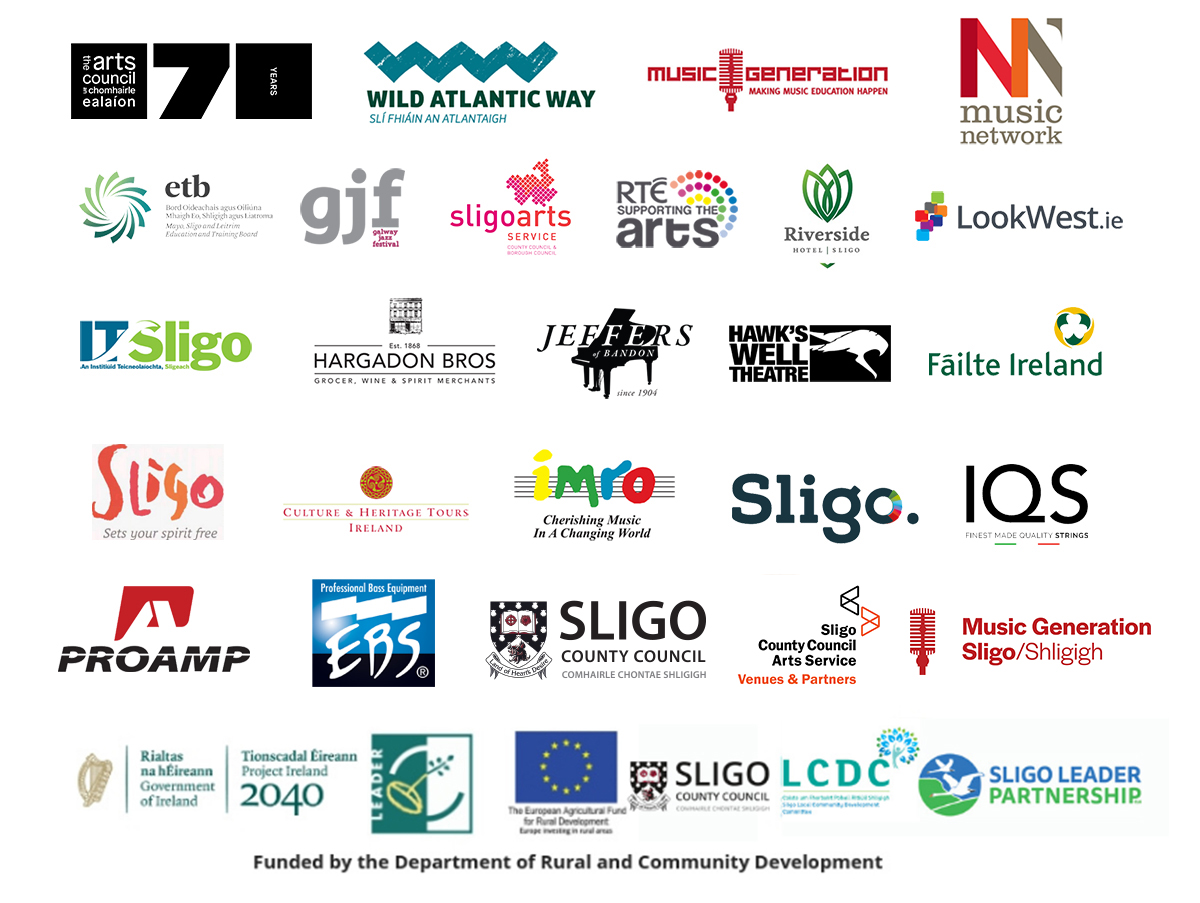