Henrik Linder is a Swedish musician and the bass player of the Stockholm-based band Dirty Loops. Linder attended the Royal College of Music where he collaborated with vocalist and pianist Jonah Nilsson along with drummer Aaron Mellergårdh. Together, the three of them formed Dirty Loops. Since forming the group, Linder has appeared on the band's debut album Loopified and has toured with artists such as David Foster and Maroon 5.

Linder attended secondary school at Södra Latin, and afterwards, studied jazz at the Royal College of Music in Stockholm, Sweden.[4] While studying, he collaborated with his childhood friend and drummer Aaron Mellergårdh. As classmates at the Royal Academy of Music, they would both practice and jam together as much as possible. Later on, Mellergårdh and Linder started working with another one of their classmates and childhood friends, pianist and vocalist Jonah Nilsson. Their collaboration eventually lead to the creation of Dirty Loops in 2008.

After their video was released in 2010, the band continued to release more videos of similar covers such as Justin Bieber’s “Baby” and Adele’s “Rolling in the Deep”. Linder especially received recognition for his playing on the track “Baby”, which received 125,000 instant views after being uploaded online.

With the continuation of producing videos, many different folks in the industry noticed Dirty Loops’ music. Working in Los Angeles, producer/ songwriter Andreas Carlson signed the band to a management deal. In addition, producer and songwriter David Foster signed Dirty Loops to Verve Records and brought them on his 2012 tour of Asia.[2]

Foster pushed the band to not limit themselves just covering pop songs and strived for them to create their own originals. As a result, Dirty Loops released their debut album Loopified in 2014 under Verve Records. The band’s first original song, “Hit Me” appears as the first song on the album and took off in popularity inJapan when released as a single in 2014.

In November 2014, Linder was recognized for his musicianship and won the Young Gun award from Bass Player Magazine at a performance in San Francisco, CA.

In February 2015, Dirty loops joined Maroon 5 for the tour of their album V. Dirty Loop’s made their first appearance in Australia and performed in different parts of Asia throughout the tour. 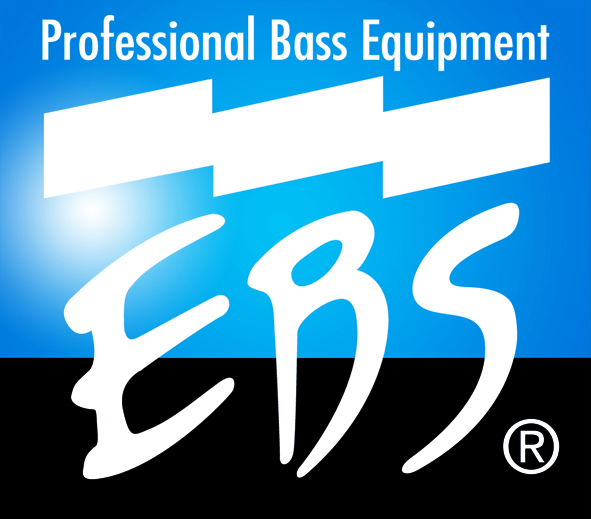